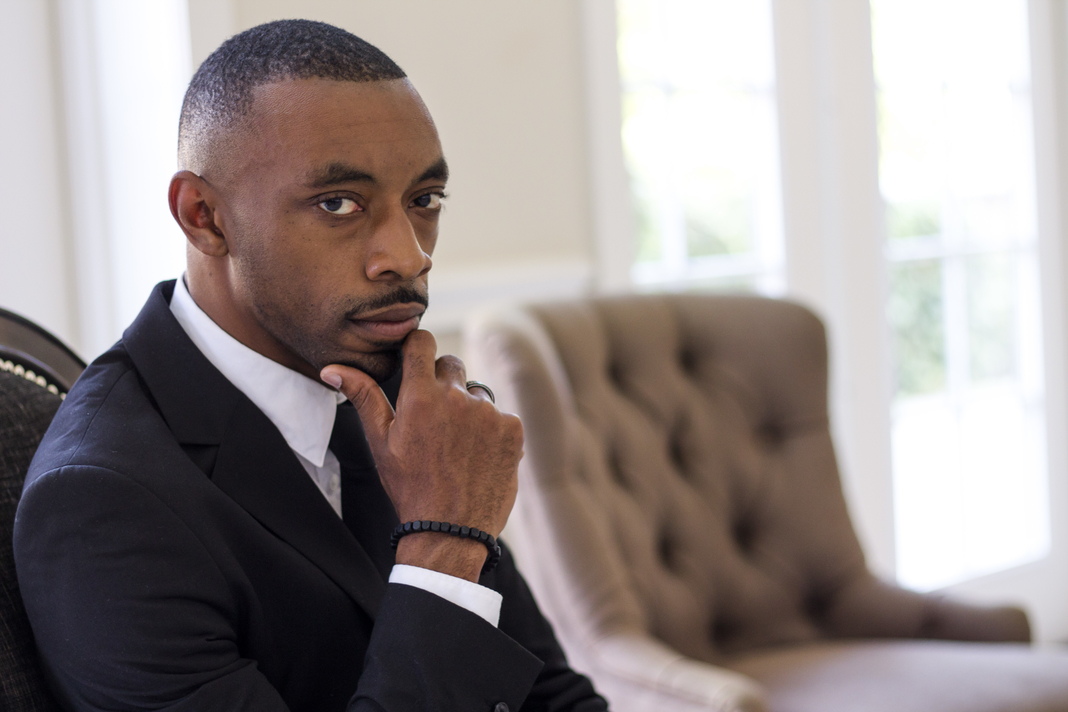 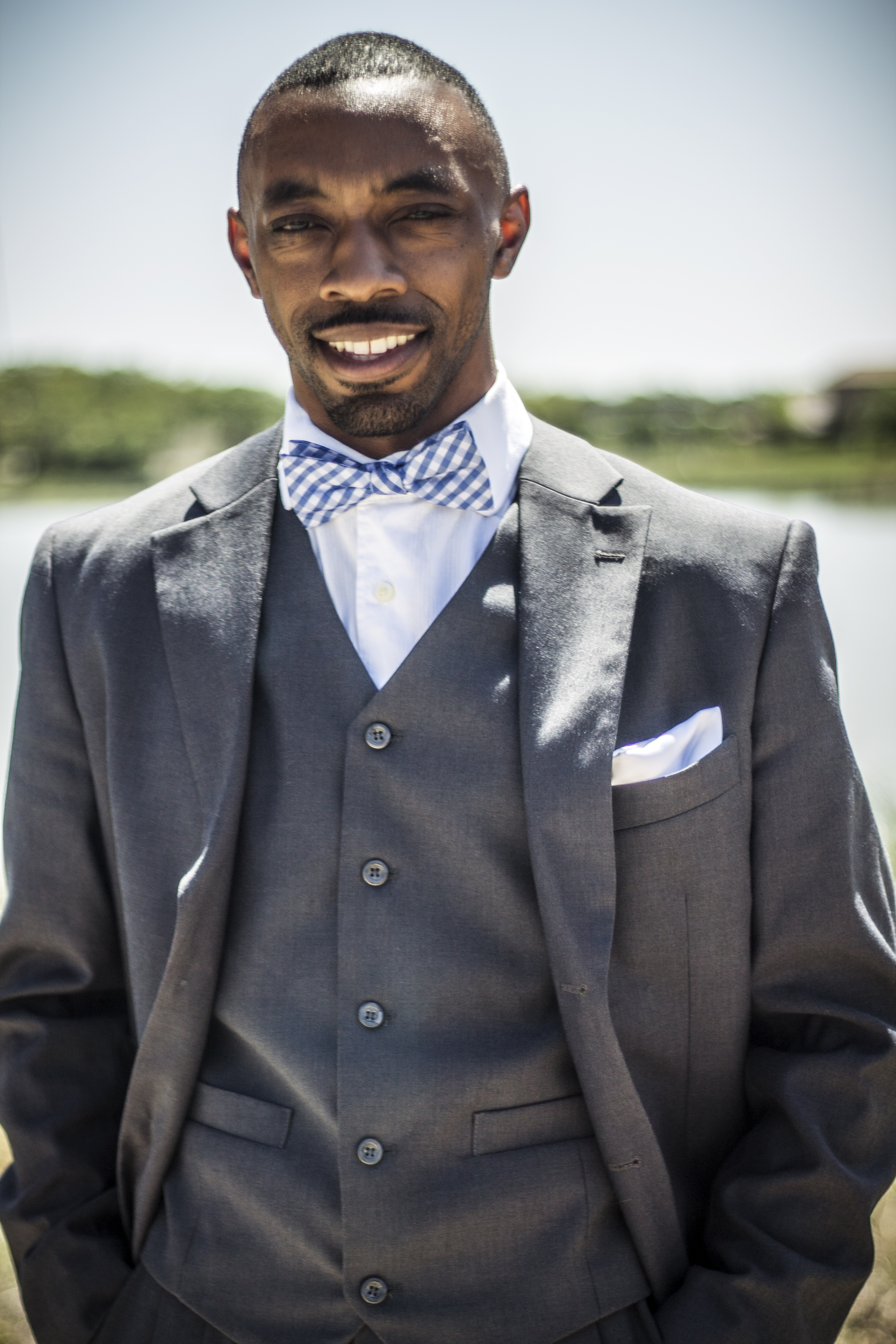 Breon Wells is a thought leader, public speaker, strategist, business owner, and faith leader. As a military dependent, he was born in Spain, and would grow up predominately in the European continent, to include Turkey, Germany, and England. As a result of this privilege, Breon developed a global perspective on social justice issues at an early age, a mindset that informs his work to this very day.

As a former Congressional Aide, Breon understands the importance of diversity and inclusion at the highest levels of institutions of power. This experience inspired Breon to found The Daniel Initiative (TDI), a government relations and strategic communications firm that specifically services traditionally underrepresented and underserved populations in public policy spaces. Breon works with non-profit organizations and corporations to develop public policy and advocacy programs. He also serves as a public policy advisor to politicians, civil rights leaders, influencers, business executives, and faith leaders in the US and in Europe. Policy areas of expertise include: Criminal Justice Reform, Voting Rights, Foreign Relations, Cyber Security, and National Security. In 2017, Breon became an Advisor to the National Commission for Voter Justice. Inspired by Rev. Jesse L. Jackson Senior, this Commission of twenty-five national leaders has conducted hearings across the nation, studying voter suppression, voter engagement, and voter turnout.

In 2012, he served as the Vice President of Public Policy at Faith Link Inc., a National organization that equips faith communities to increase civic engagement and public policy education. In this capacity, he had oversight of FLI's policy research and development.

Breon is the cohost of Leverage: Politics, Power, & Influence. This podcast provides advocates, activists, and influencers with the strategic insights necessary to reshape political and social realities. Breon is a motivational speaker and the author of The K-Gene: Principles For Attaining Your Destiny. He frequently speaks at conferences on the topics of privilege, public policy formation, criminal justice reform, diversity and inclusion, race relations, faith and politics, and activism. He sees the merging of activism and public policy engagement as his contribution to furthering civil and human rights.